Recently I had the idea to update the conference page on my website with the end goal to make it a bit more structured. Where structured means a bit more reusable compared with the static HTML table I used to have.

In the beginning, I decided to do an HTML table every year listing all the conferences as a single row. It worked but I think at this point I can do something even cooler with a single page for every conference talk with YouTube and slides embedded, the abstract and few links to deep dive on the topic.

Jekyll has a cool feature called collections: “Collections are a great way to group related content like members of a team or talks at a conference.” I decided to do a “my_talks” collection.

I first added the right configuration in the _config.yaml and I added my first conference in 2020, DevOps Pro in Vilnius (see you there!!).

I have created my first talk as a markdown file, just as I do for my posts:

As you can see I decided to set a bunch of variables that I will hope to re-use where I will do the “single page” for each talk.

That’s it. All done: 2020 looks awesome and I added a for loop in the conference page to print out the row as before:

In order to make everything a bit more reusable and organized this piece of code is what Jekyll call include. The way I use it inside the conference page looks like:

Everything is working fine, and I am pretty happy but I have over 6 years of talks to convert in this new format, it means over 50 conferences to convert one by one in the new format made of files and YAML.

Scraping is my superpower

I am not a fan of scraping things around and I never did that before, but hey! This solution looks less boring that me doing it manually. I deep dive looking for scraping libraries in new languages (yes you always have to learn new languages when doing a new side project), but at the end I discovered colly: “Elegant Scraper and Crawler Framework for Golang”. I decided to be elegant and effective.

A bit about Colly

I have to say that it took me less than 2 hours to hack a script in Go using Colly that converted all my tables year by year from HTML to files with the format you saw above. I also added some sweet sugar like:

It was soo easy that I didn’t write any test… yep, that’s it. The file name is a bit weird but at the end it works, so who cares! 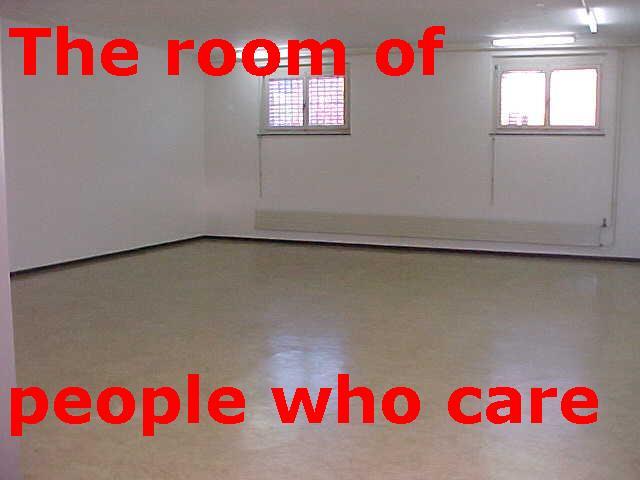 Anyway, let’s get to some snippets!

Those are the variables and struct I set. The Talk represent every single talk, the dataLayout converts the way the end/start date is written into a time.Time object. year is a parameter that tells which table to scrape, outputDir tells where to place the files. Those 3 variables can be changed with cli flags:

errorsToCheck is an easy way to collect all the errors for every run. I printed them in a file, if the errors were easy to fix with a code change I did that, if they were easier to change modifying the current conference page I did that.

This is how easy colly is to run. You have to configure the collector and with the function OnHTML you can look for whatever you need to scrape. In this case I was looking for the table identified with the id equals the year got from the CLI. For each TR element I was creating a new talk to append in a slice. The talk has to to be populated with the actual values scraped cell by cell. It means that ForEach row we need to look for each td (cell in html) and based on its index we can identify the content. In my case it looks like this:

I can show you how I coded the case 3, the one that looks for Video or Slides, takes its link and in case of a YouTube Video it also converts the link into an embeddable one:

This is how I made a boring task enjoyable! And now I have all the talks (minus two that didn’t get converted but I will add manually) converted and ready to be rendered as posts.

This post should not start a useless war between static side generator, Wordpress or whatever. If you follow me on Twitter you know that I tweeted recently about changing Jekyll with something else, mainly because I was thinking how to make a better use of the contents I create. Digging deeper with Jekyll I discovered that for now I don’t need more than that and changing tool will end up as useless and probably not that fun exercise. I am sure all other tools like Wordpress, Hugo, Gatsby have something similar.