Watch demo about Docker 1.12 made during Docker Meetup

In August during the Docker Meetup I presented with a demo some new features provided by Docker 1.12.

It’s an important release because it improves your experience with Docker in production with an orchestration framework included into the product.

Docker provides a new set of commands to create a cluster of Docker deamon and manage a production enviroment.

It’s something like Kubernetes, Mesos, Swarm but it is included and built-in Docker.

I wrote an article about it few months ago “Docker 1.12 orchestration built-in”.

In this demo I do an introduction of some new features like: 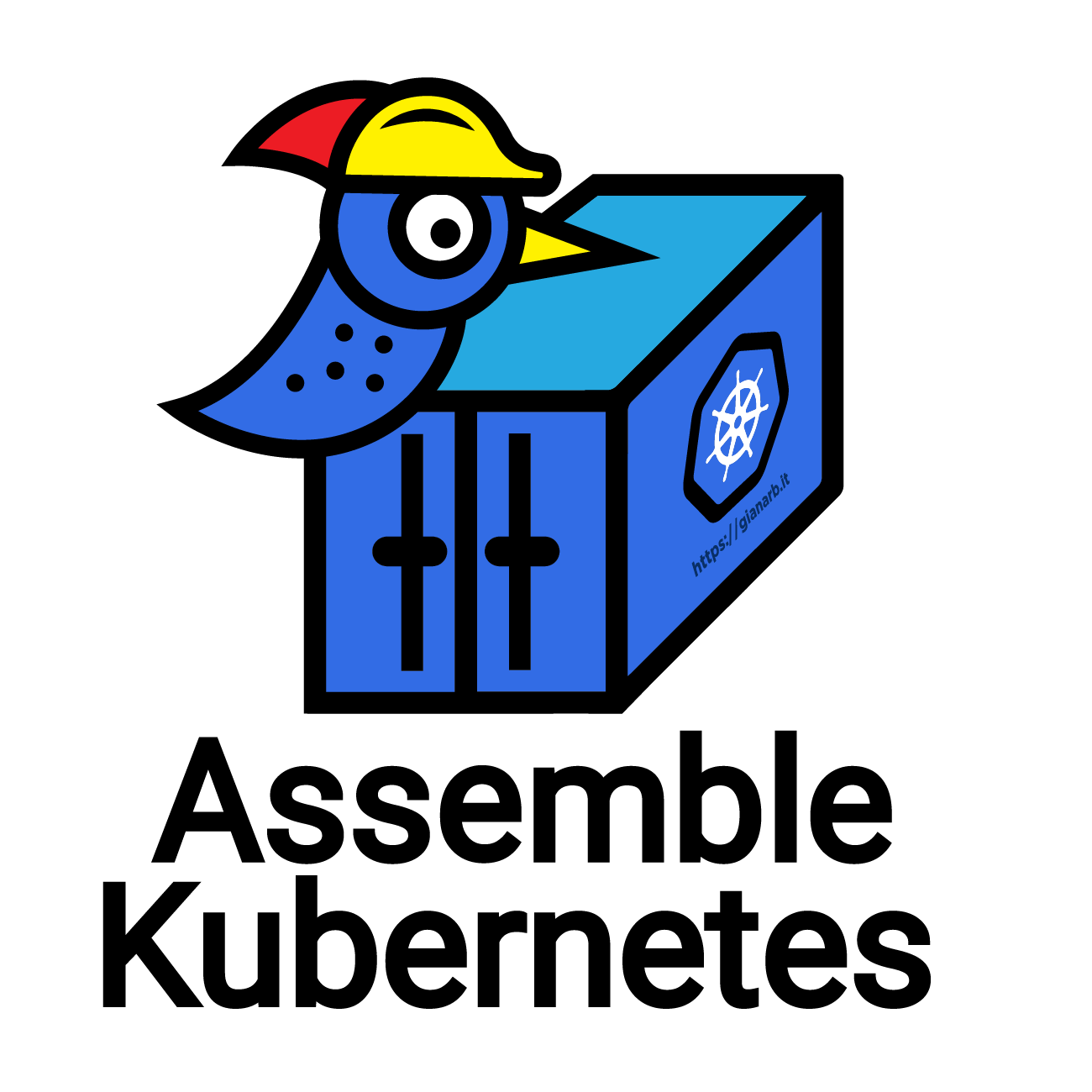 I write a lot about Kubernetes from a developer point of view. Not really focused on which Ingress to select, or how to configure CoreDNS. My focus is around its extensibility via: Custom Resource Definitions, Operators, Shared Informarmers and the Kubernetes Client. Read more about it...