I don't give a shit about testing

That’s what I learned during my experience as a developer. Doesn’t matter which languages you end up working if you are making HTTP API or things like that you don’t have an excuse. Write tests make your development faster, and it will drastically improve maintainability of your project.

In this post, I would like to tell you how I approach testing particularly in Go obviously.

First of all, when you create a new file, you should write its _test.go child. It’s hard to tell you who should be the child of who. Sometimes I start to write everything inside a test function, just because run the actual test is faster compared with compile, run the binary, trigger the right entry point and so on. When I am satisfied, I move the code to a function, and I leave the assertions I wrote as a new test. Pretty good.

I don’t give a shit about automated testing. I write tests.

I use vim-go and :GoTestFunc is probably the most used shortcut during my day to day job.

When I can choose I don’t use assertion libraries, the testing package is enough for me and dependency management in go is a pain, so fewer things I vendor better I feel about myself. 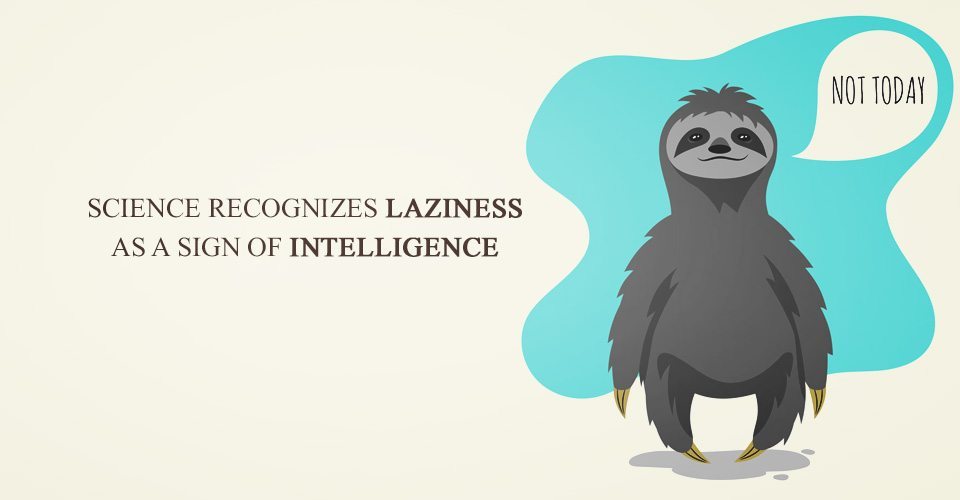 I use fixtures, but I don’t like them. I prefer to write more small tests than complicated fixtures.

A single test for me is more descriptive, and I don’t mind to write redundant code, I can always refactor it later or move it some helper function. A complicated fixture will be hard to maintain. The name of the function is an excellent way to describe what you are covering in your test and the function itself creates a beautiful block that improves readability.

Bonus point, as you can see fixtures are sad to read!

Even unit vs. integration vs. function is a very annoying discussion. Don’t tell me about TDD, BDD, CCC, DDD things. I don’t care they are all amazing as soon as they can make my development simple.

Usually when I am writing a computing function when it elaborates maps, strings, files without using too many external resources I start from unit test, because it makes iteration faster as I told before. And it won’t require too many mocks. I don’t like mocks.

Mocks are a pain; you end up to be bored when you write mocks, they won’t fail when it’s useful for you to see an error and they will fail when you don’t care. So comfort looks very far from mocks!

When mocks becomes too complicated, and I can write another kind of tests I go with that solution. Maybe integration or I will try to write the simple mock possible, sometimes even the entire web server can be a valuable solution:

You need to play carefully; these tests are slower and more expensive in resources. But I like the idea to take the faster solution when I am developing; you can come back on your tests later when the feature is more stable and better designed. Write tests should not slow me down too much, I am looking for a way to write the implementation and the test fasts to iterate on both of them other than waste time making everything perfect. Nothing will be forever; nothing will be complete in programming, so design your environment to be easy to change.

I am a CLI kind of person, so I often send HTTP requests via cURL. Docker is very easy from day one to start and stop your application, cleaning databases and so on.

bats combines these two sentences. It is an automation test framework for bash. It is very simple to setup, and it allows me to copy paste some cURL, and with jq, you can make the checks you need over your JSON response.

An integration test suite made with bats looks like that:

What you are running is a bats test to check that nginx:latest is serving the right page. Your use case will be ten times more complicated.

Another reason to take this approach is about bash itself. If you are not a bash expert, you will probably end up to write straightforward tests, cURL, grep, regex and some pipes. Nothing more.

And you won’t use any code that runs your application. It’s important to avoid weird buggy tests.

Tests are a methodology to decrease the cost of maintenance and to improve your ability to write code.

It should not be a fashion way to show how good you are as a developer. You will be a good developer as a side effect.

I look at all the different way to tests my code as a tool set, AI is becoming very smart. So we need to be less “server” and more human been. 100% coverage for unit tests looks a lot like something that a server can do. Pick the right method based on your feeling.