GitHub actions to deliver on kubernetes

Recently GitHub released a new feature called Actions. To me, it looks like the best implementation I can think of for serverless. I used AWS Lambda and API Gateway for some basic API, and I wrote a prototype of an application capable of running functions using containers called gourmet I don’t buy the fact that it will make my code easy to manage. At least not to write API or web applications.

I used the #GitHubActions to verify and deploy code to a #kubernetes cluster https://t.co/nfkjmYKPKs I am impressed about how wonderful this feature is designed and implemented! @Github you 🤘!

That’s why I like what GitHub did because they used serverless for what I think it is designed for, extensibility.

GitHub Actions just like Lambda functions on AWS are a powerful and managed way to extend their product straightforwardly.

With AWS Lambda you can hook your code to almost whatever event happens: EC2 creations, termination, route53 DNS record change and a lot more. You don’t need to run a server, you load your code, and it just works.

Jess Frazelle wrote a blog post about “The Life of a GitHub Action, and I decided to try something I had my mind since a couple of weeks but it required a CI server, and it was already too much for me.

Time to time I like the idea to have a kubernetes cluster that I can use for the testing purpose, so I created a private repository that it is not ready to be open source because it is a mess with secrets inside and so on. 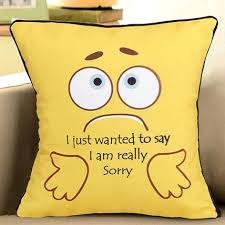 In any case, to give you an idea, this is the project’s folder:

The kubernetes directory contains all the things I would like to install in my cluster. For every new push on this repository, I would like to check if it can be applied to the kubernetes cluster with the command kubectl apply -f ./kubernetes --dryrun and when the PR is merged the changes should get applied.

So I created my workflow in .github/main.workflow: ( I left some comment to make it understandable)

The secrets are an array of environment variables that you can use to set values from the outside. If your account has GitHub Action enabled there is a new Tag inside the Settings in every repository called “Secrets.”

You can set key-value pairs usable as you see in my workflow. For this example, I set the KUBECONFIG as the base64 of a kubeconfig file that allows the GitHub Action to authorize itself to my Kubernetes cluster.

Both actions are similar the first one is in the directory .github/actions/dryrun

It contains a Dockerfile

As you can see to describe an action, you need just a Dockerfile, and it works the same as in docker. The CMD dryrun is the bash script I copied here:

The second action is almost the same as this one, the Dockerfile is THE same, so I am not posting it here, but the CMD looks like this:

That’s everything, and I am thrilled! 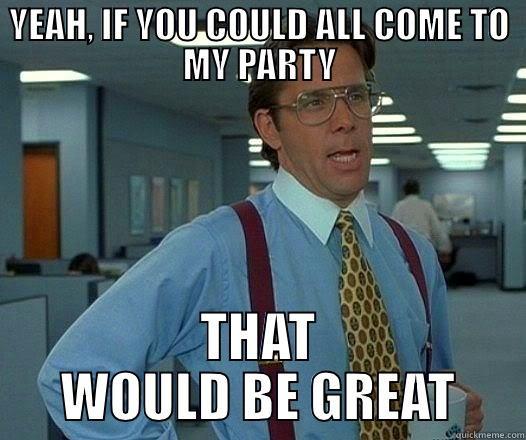 There is nothing more to say other than “GitHub actions are amazing!”. They look well designed since day! The workflow file has a generator that even if I didn’t use it because I don’t like colors, it seems amazing. The secrets allow us to do integration with third-party services out of the box and you can use bash to do whatever you like! Let me know what you use them for on Twitter.