From Docker to Moby

At DockerCon 2017 Austin Moby was the big announcement.

It created confusion and some communities are still trying to understand what is going on. I think it’s time to step back and see what we have after seven months after the announcement.

Containers are not a first class citizen in Linux. 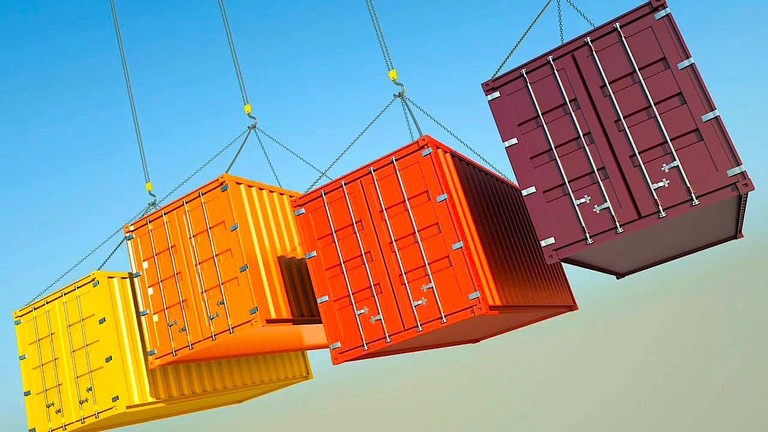 They are a combination of cgroups, namespaces and other kernel features. They are also there from a lot of year. LXD is one of the first project that mentioned container but the API wasn’t really friendly and only few people are using it.

Docker created a clean and usable api that human beings are happy to use. It created an ecosystem with an amazing and complete UX. Distribution, Dockerfile, docker run, docker image and so on.

That’s what Docker is, in my opinion. Other than a great community and a fast growing company.

What Docker is doing with Moby is to give the ability to competitors, startups, new projects to join the ecosystem that we built in all these 4 years.

Moby in other hands is giving the ability at Docker to take ownership of the clean and usable experience. The Docker CLI that we know and use every day will stay open source, but not the moby project’s part. It will be owned by Docker. As I wrote above, the code is already moved out.

Moby allows other companies and organisations to build their user interface based on what they need. Or to build their product on top of a open source project designed to be modular.

Cloud and container moves fast Amazon with ECS, RedHat with OpenShift, Pivotal with Cloud Foundry, Mesos with Mesosphere, Microsoft with Azure Container Service, Docker with Docker, they are all pushing hard to build projects around containers to sell them at big and small corporations to make legacy projects less bored.

Legacy is the new buzzword

Docker will continue to assemble and ship docker as we know it. The project is called docker-ce:

Everything happens down the street, in the open source ecosystem. Moby won’t contain the CLI that we know.

Moby won’t have the swarmkit integration as we know it. It was something that Docker as company was looking to have. Mainly to inject an orchestrator in million of laptops. Other companies and projects that are not using swarm don’t need it and they will be able to remove it in some way.

Companies like Pivotal, AWS are working on containerd because other the runtime behind Docker it’s what matters for a lot of projects that are just looking to run containers without all the layers on top of it to make it friendly. ECS, Cloud Foundry are the actual layers on top of “what runs a container”.

Container orchestrator doesn’t really care about how or who spins up a container, they just need to know that there is something able to do that.

It is what Kubernetes does with CRI. They don’t care about Docker, CRI-O, containerd. It’s out of scope they just need a common interface. In this case is a gRPC interface that every runtime should implement. Here a list of them:

That’s a subset of reasons about why everything is happening:

Are you a company in the container movement? You are competing with Docker building container things and you was complaining about them breaking compatibility or things like that now you should blame the Moby community.

Are you using docker run? You are fine! You will be able to do what you was doing before.

Are you a OpenSource guru? Maybe you will be a bit disappointed if you worked hard on docker-cli and now Docker will bring your code out but you signed a CLA, the CLI will stay open source. Blame yourself.

That’s it! Or at least that’s what I understood.