Evolution of a logline

This story represents the evolution of a logline for myself when I write and interpret it.

Late in 2012, I worked as a developer for a software agency in Turin, specialized in software for tour operators. It was my second “real” job and the first one not as a solo developer. Exciting time! An AJAX application with PHP and MySQL backend running as a service developed mainly by a single person, the lead developer. I interpreted the log back then as the equivalent of a save point in a game. The tail was the primary tool to figure out what was going on; a logline was helpful to figure out that a lot of customers were reaching a particular line of code. The interpretation of the situation was up to humans.

Every developer involved in the project participates in adding the logline in the codebase directly, developing the code, or indirectly when chatting about a particular feature over lunch or doing a code review. Building a context from an unknown log line was a useless exercise because the lead was always there to help you figure out what that logline was supposed to tell.

Even the stream’s speed was a crucial metric to figure out the sanity of the application. Where the logs too fast? The application was under heavy load, and probably it was slow, not fast enough, or not smooth as usual, well something was going on, and it was not good!

You can judge this story as unpractical but not as unusual. This approach does not scale; it has an unmeasurable risk of “bus factor” but, if you don’t have a panel in your Grafana dashboard representing the distribution of loglines, you should look at it. Just for fun.

Bus factor represents the risk of knowledge and responsibility centralization in a single location. If the lead in my story resigns or gets hit by a bus, nobody will build context from “not that descriptive” log lines quickly like him. And the “speed of tail” requires to be very familiar with the stream. Sharing knowledge and responsibility across the company, writing documentation, and doing staff rotations are standard techniques that mitigate such risk.

The format of a logline is the protocol to develop.

The format has to be parsable and useable by automation. You have to see logs as a point in time, as time series more than as something that I should carefully watch and try to interpret by myself.

You can add a message that can be used to communicate with a person: msg=”new user registered.” but not sure if it is mandatory, you can combine it later.

We do this exercise with ElasticSearch, applying full-text algorithms, and tokenizing on the message. It is expensive, and it hides the developer’s responsibility when it comes to consciously describe the current state of the system with a logline. No, they are not random printf anymore. You can even see it as JSON if you prefer.

Or, more in general, as a description of a particular point in time via key-value pairs that you can aggregate, visualize, and use to drive powerful automation, I work a lot in the cloud field. For me, reconciliation or a system’s ability to repair itself is often based on those pieces of information. If you want to go deeper on this topic, structured logging is what you should look for.

Having a logging library that allows you to do structured logging is a must-have, and there is no answer about the number of key-value pairs you need. The overall goal is to derive issues to learn the behavior of an application from those points. It is not something that you use when having problems. The application exposes the tool we have to figure out what a piece of code we didn’t write is doing in production. In a highly distributed system, a logline with the right fields such as hostname, PID, region, Git SHA, or version can distinguish where the application having problems is running without looking across many dashboards, Kubernetes UIs, and CLI.

Parsing and manipulating a structured log is more convenient than a random text that has to be parsed and tokenized, but everything has a limit, so you have to find the right balance based on experience. It is another never-ending iterative process that we can call the evolution logline! 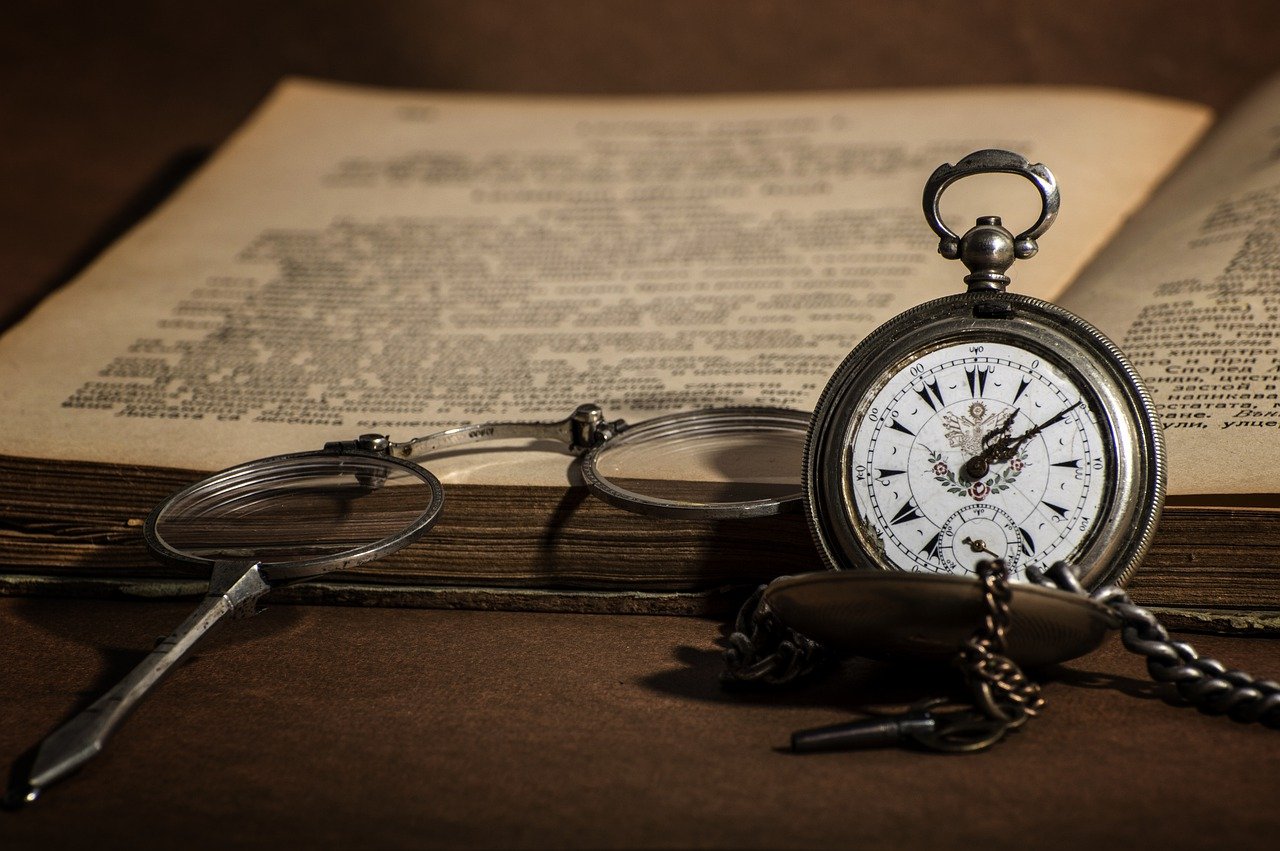